Remaining True To Yourself Through the Years: The Life of Julie Walters 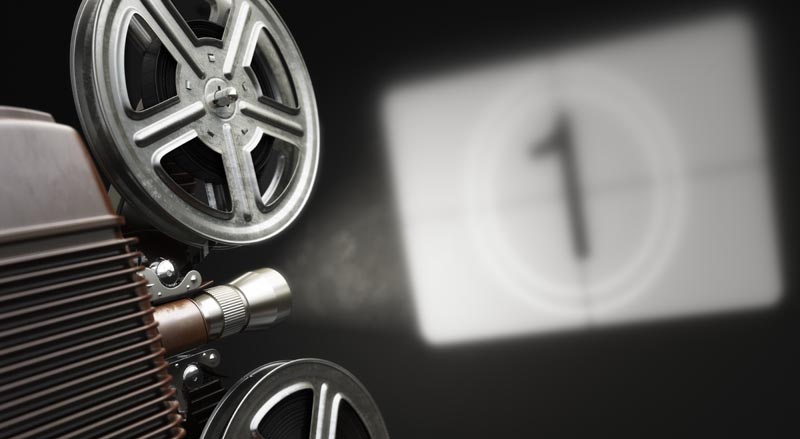 To some, growing older may mean slowing down or retiring. The idea of leaving work to focus on hobbies or family is attractive for many after a while. However, many of our golden inspirations, seem take the opposite approach for their own personal reasons. Recently, Julie Walters, herself considered retirement yet decided to continue with her passion as an actress.

In 2014, she sat down for an interview with The Telegraph and related her decision. Retirement was appealing to her. After winning several awards for her career in acting she enjoyed the idea of focusing on her life at home with her husband. There, she could focus on her farm and the mechanics of life  instead of being in the celebrity spotlight.

What she learned, however, is that her hobby is her work. She has just become more selective about what work she will take on these days. It has to be the right role for her and it has to be something that she genuinely gets excited about. Julie has learned that now that she is established in her career, she knows what she wants and is less willing to take on roles that don’t her interest her as much.

Today, she is happy to announce her age and to be more choosy in her career. She jokes with an interviewer at The Guardian that she takes advantage of senior citizen discounts and isn’t shy about showing of her now snowy white hair.

It seems that Julie’s attitude today towards age comes from her philosophy to be true to herself. She seems to have developed this attitude shortly after she began acting.

Although her career as an actress almost didn't happen. She had grown in Smetwhick, England as the youngest of three children. As a child, she felt like she could never please her mom. However, she wanted to try, going on to study nursing in her effort. But one day, after three years spent studying nursing, she announced that she wanted to become an actress.

She told The Telegraph,“I felt as if I belonged – it was as simple as that. I had this fantastic feeling that I could express anything I wanted through playing different parts. All sorts of things that I hadn’t been able to voice before. I’d felt hopeless at everything else, but now, for the first time in my life, I felt I could do something.”

Now Julie knows that acting is her way of being true to herself. For Julie, her method of being true to herself incidentally led to fame but that wasn’t her driving factor. Julie is inspiring for the opposite reason: she just wanted to pursue what made her happy in life and has never stopped, even decades and several prestigious awards later.