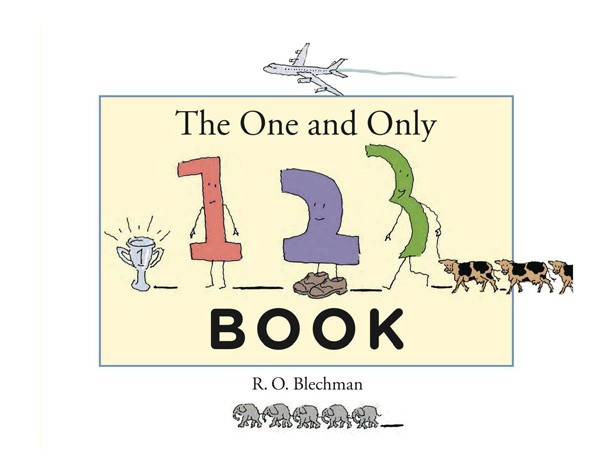 Oscar Robert Blechman started his career under this pen name, R. O. Blechman, to “create a little interest and an aura of mystery” as he told the Animation World Network in an interview. But became known for his work and has become an inspiring senior. Learn more about his life!

Oscar Robert Blechman reversed his own initials for sake of the name his work would appear under. Originally born in Brooklyn New York in in 1930, Blechman attended Oberlin College and graduated with not only a degree but a unique stitch style, or “shaky” line in his illustrations. He developed the style for his first job and then developed it further through out the duration of his career.

Now, his unique "shaky style" of line has  become a staple that many have seen without even realizing it. For example, in the 1967 Alkeltzer commercial as well as in popular cartoons appearing in the New York Times.

Since then, he has received many opportunities and accolades for his work. However, the real triumph is the constant joy he has found in his work and the obstacles he has overcome to pursue his dream career that he felt destined for.

Blechman's artwork has since appeared on the covers of the New Yorker magazine as well as in the form of his own illustrated books including his most recent, The One and Only 1,2,3 Book.

The inspiring part of Blechman's story is the joy he finds in his work that he has been continuing with for over 50 years now. Moreover, his artwork has taken many ever-changing forms including, cartoons, commercials, magazine covers, and Emmy award winning animation series.

Today, Blechman's own son is continuing with the family tradition of pursuing artwork, following in his father's famous footsteps.