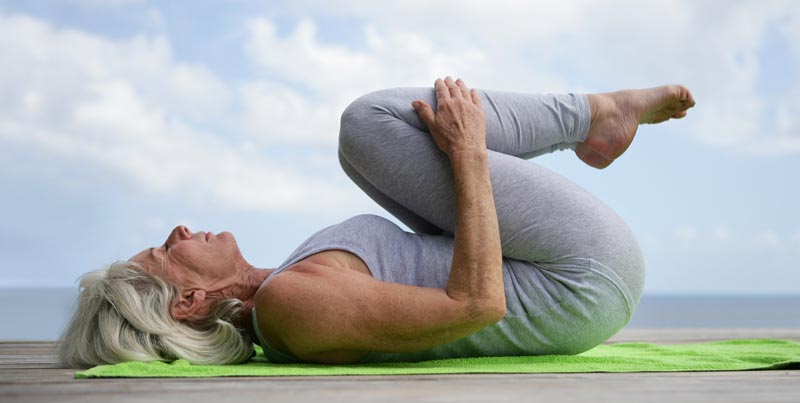 All of us have beliefs about what it means to grow older. Psychologists call these “age stereotypes.” As it turns out, these stereotypes that often are taken for granted may actually have an important effect on the health of an older adult.

It's important to know that when these stereotypes are negative, many older adults may become less likely to seek preventive medical care and more likely to suffer memory loss or poor physical functioning among other things, according to a study conducted at Yale University.

The study conducted by Dr. Becca Levy at Yale University looked at the way different subjects viewed growing older. By the end of the study, Dr. Levy was able to find that those with positive views on aging were more likely to look forward to their years to come. The way they viewed their golden years may have even given them the power to adapt to new changes that commonly go along with growing older.

Dr. Levy concluded that those who viewed aging positively had a great sense of control over their lives. As a result, they were more independent and happy in their later years.

To help you, or an aging loved one, gain the same sense of independence, control, and optimism that those in Dr. Levy’s study were shown to have, it can help to consider ways to think positively about aging.

Anne Kinzer, age 95, made her life amazing. But her life wasn't always so positive. When she was little, she lived in South Dakota with her family including 8 other siblings.  As the youngest of 9, she experienced much hardship. Her mother died during childbirth, and not long afterward, 2 of her brothers were drafted into WWI. Their absences left her family separated and devastated.

When her father passed away soon afterward, Anne's older sister stepped up to raise her. Together, they moved to live with their extended family. They made the move with 2 old covered wagons across the prairies to another large farm. There, she was determined to make those she loved and lost proud of her. Her family hardship, while extremely difficult, formed Anne's strong and resilient character.

She learned that the secret to recovering from hardship was to actively choose to make her life better. Anne has held on to her positive attitude her entire life. It has helped her through the Great Depression, WWII, and even the death of her husband after over 70 years of marriage.

Her attitude has helped her the most in recent years. In the last 6 years, she developed cataracts and is experiencing the limitations of growing older. Despite hip fractures and bouts of pneumonia, she lives fiercely as if she were still young.

Anne is going to turn 96 this coming fall but really is still young at heart. When asked what will be the most meaningful to her regarding becoming a centenarian soon, she smiled and said, "I will finally get to eat ice cream again. No one will say 'no' to me now."

Often times it can be difficult for one to overcome negative stereotypes. However, research suggests that it may be beneficial to give it a try when it comes to aging. And Anne gives seniors a great example of how to remain positive. Becoming more optimistic about aging may be worth the effort as it can help promote the confidence needed to actively pursue a healthier lifestyle.

INFOGRAPHIC: The Dangers of Pneumonia in the Elderly

15 Ways to Boost Mental Health at Any Age