Benefits of Recumbent Bikes for Seniors 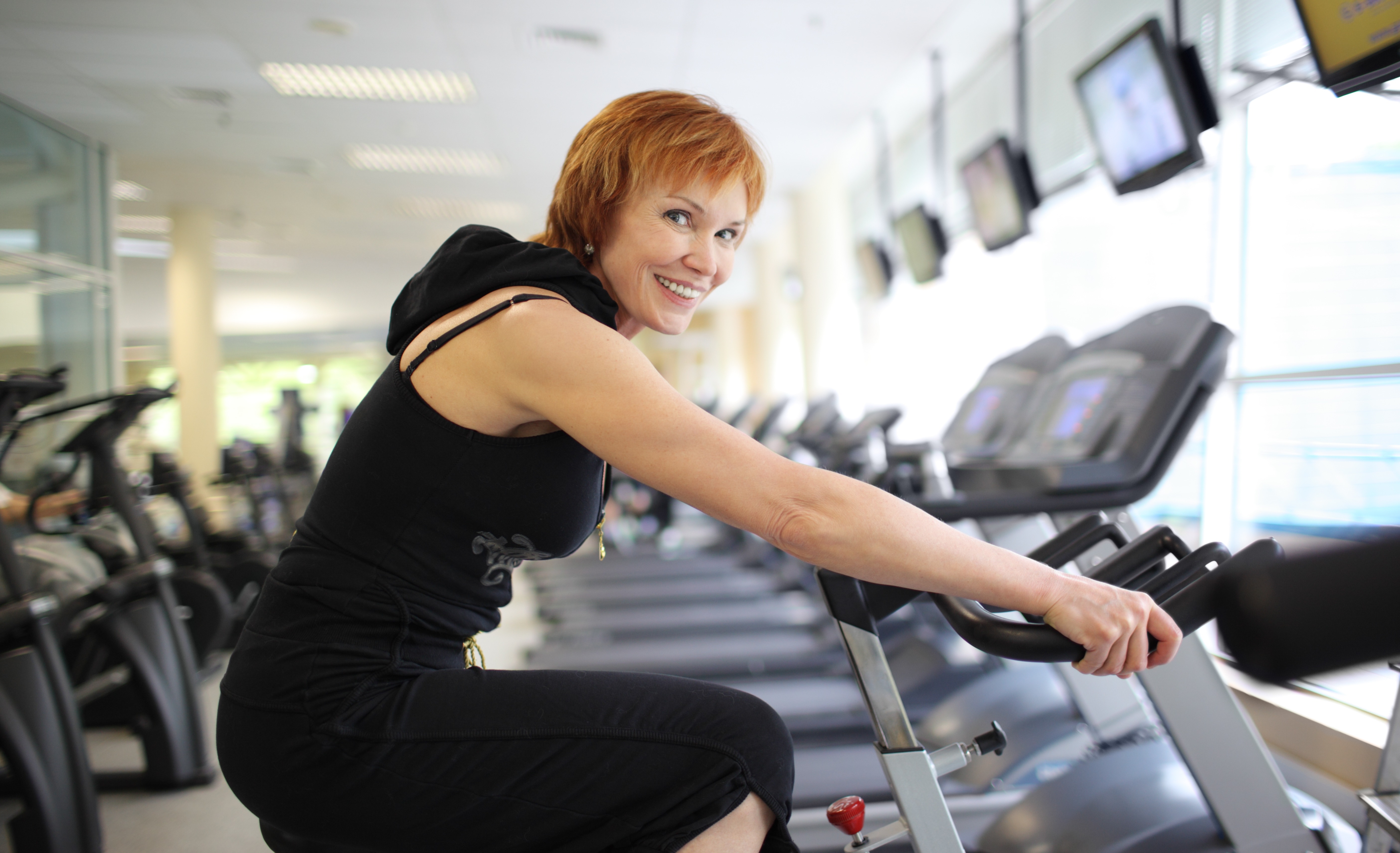 As we get older, a traditional bike becomes less appealing. They can put strain on your hips and knees, are uncomfortable to sit on for long periods of time, and are just more exercise than you can handle. Riding a bike, however, doesn’t have to and shouldn’t be painful. By using a recumbent bike, you can enjoy bike riding again, without the pain. Here are some of the benefits of recumbent bikes for seniors, as well as the rest of the population.

A recumbent bike allows you to exercise your thighs, calves, and glute muscles with less strain. It has a wider and lower seat than an upright bike. Additionally, recumbent bikes put less strain on your joints, which is ideal for those with arthritis, and are much easier to balance on and sit comfortably.

Can You Still Get a Cardio Workout in on a Recumbent Bike?

Yes! You can get a great cardiovascular workout on a recumbent bike. The benefit of this bike, as opposed to an upright, is that it takes less effort to balance and move the pedals. This means less pressure on your joints, all the while, allowing you to get a good cardio workout.

What Muscle Groups Does a Recumbent Bike Help?

A recumbent bike works for the same muscle groups as an upright bike. However, you are using the muscles differently. This allows for stress-free exercise on your joints, but the same ability to strengthen your leg and butt muscles.

If you are finding that you enjoy riding but can’t do it for as long as you used to be able to on an upright, you may want to consider trying out a recumbent bike. Because recumbents are easier to ride, in the sense that they put less strain on tender joints, you can often ride them for longer periods.

Riding for longer periods has proven health benefits for both physical and mental results. Exercising releases natural chemicals in your brain that boosts your mood. When you feel better mentally, you will want to feel better physically. Using a recumbent bike allows you to have overall health improvements with less physical pain and suffering.

As we age, our balance tends to be worse than it was in our younger years. Some feel that they aren’t as stable on an upright bike as they are on a recumbent. With a greater sense of security, you can get great exercise in with little worries.

The design of a recumbent bike gives way to a larger seat in a semi-reclined position. While you aren’t lying down, you aren’t in an upright and forward position, either, like you would be with an upright bike. This seated position puts less strain on your back. It also puts less pressure on your hips and knees.

Additionally, because you aren’t standing up on a recumbent, not only are you more comfortable, you are also less likely to get hurt using the exercise equipment.

While you don’t need to sell or throw away your upright bike, you should be aware of how you feel riding it as you get older. If you start noticing that you have more body aches and pains after your ride, you might want to try out a recumbent bike and see if that helps relieve some of your discomfort. You may find that you feel better and can ride longer on a recumbent bike than you can on an upright. While there’s nothing against using both types of bikes, be sure that you aren’t setting yourself up for future injury should you continue to use your upright bike.

For additional exercise ideas, review our infographic on exercises to increase balance.