Delirium vs. Dementia: What's the Difference? 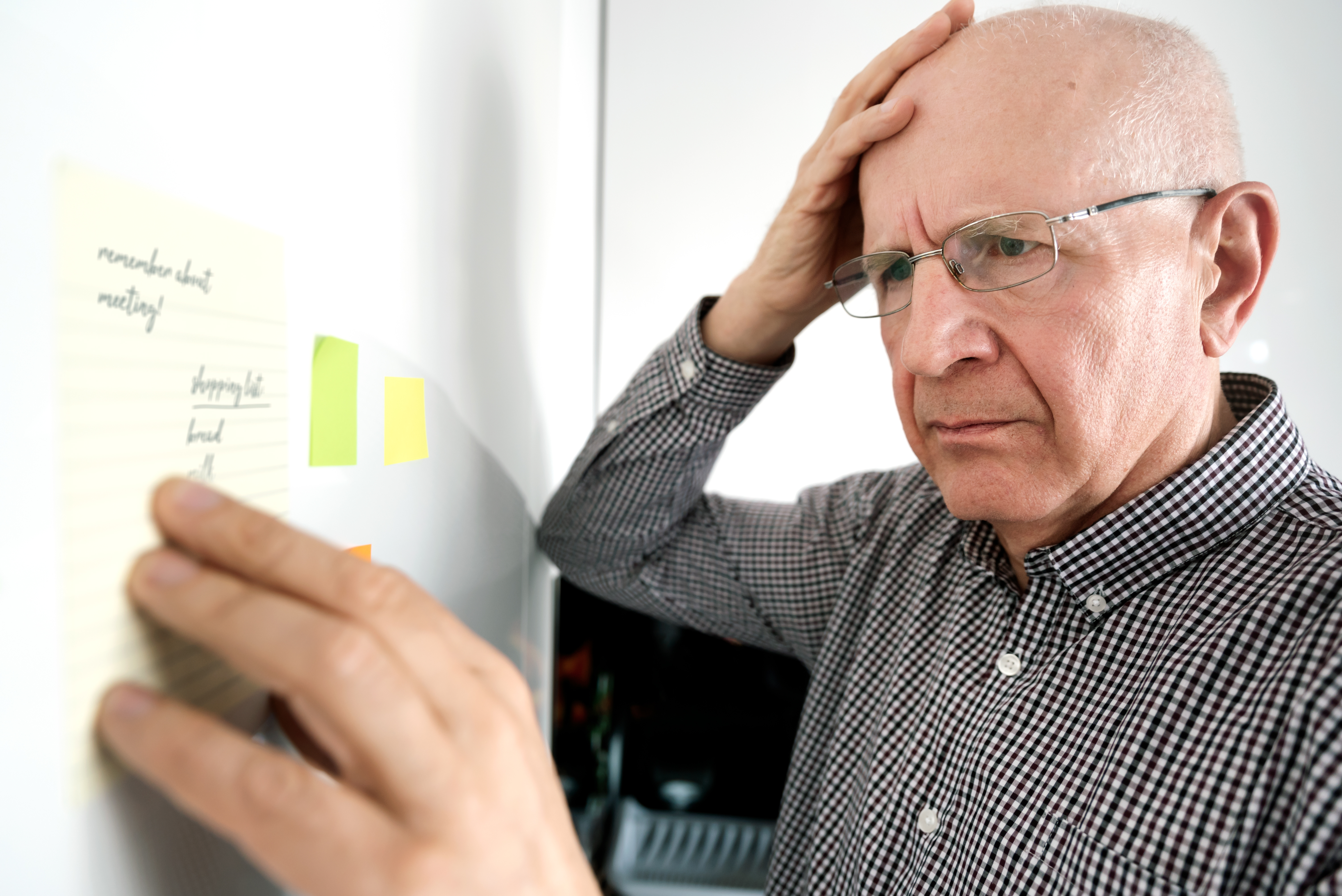 When it comes to ensuring that your loved one receives the absolute best in support and services, it's crucial to understand that cognitive changes, like delirium and dementia, require just as much care as physical conditions, like heart disease and high blood pressure.

Cognitive issues can affect a senior's ability to think, reason, or remember — and become much more common as we age. In fact, around one-third of seniors who arrive at hospital emergency rooms are found to be suffering an episode of delirium. And 1 in 6 women and 1 in 10 men past the age of 55 will go on to develop dementia.

To best support your loved one, it's important to know how to identify both delirium and dementia. What are the signs and symptoms? What causes these cognitive issues? And how are these conditions different? Let's take a closer look at delirium vs. dementia in seniors.

Delirium in the Elderly

Delirium means "sudden confusion," and reflects a serious disturbance in thought, mood, and behavior. All of the sudden, your loved one may no longer behave like themselves — and you may not immediately recognize the cause. Some common signs that indicate an episode of delirium include:

If these signs and symptoms come about over the course of a few days or hours, then it's important to seek medical treatment immediately.

Delirium is a common condition in seniors and is caused by various factors. The Health in Aging Foundation breaks down the causes of delirium into an acronym (DELIRIUM):

In addition, delirium is very common following surgery. Because it's one of the first signs that a person is experiencing a life-threatening emergency, like a stroke or heart attack, seeking immediate emergency care is crucial.

When you bring a loved one to the hospital for symptoms of delirium, medical professionals will carefully test and examine to determine the cause of the issue. For example, if the delirium is attributed to a change or reaction to the medication, they can attempt to modify the medication to bring their loved one back into balance. If the delirium is caused by a heart attack or stroke, they will treat the underlying condition as quickly as possible.

Because the causes of delirium vary so much from case to case, treatment will depend on what is causing the episode.

Dementia in the Elderly

Because delirium and dementia both affect cognitive ability, it's easy to get these conditions confused. In fact, individuals with dementia are more likely than others to experience episodes of delirium. However, while delirium refers to a sudden onset of confusion and disorientation, dementia is a progressive condition. It can occur over the course of months and years. Unlike delirium — which usually goes away fairly quickly with treatment — dementia remains a long-term condition.

The most common form of dementia (around 60% to 80% of cases) is Alzheimer's disease. Because dementia can affect different parts of the brain, the way dementia is manifested might vary significantly from person to person. And because it's a progressive illness, symptoms usually worsen over time. These are some of the most common signs and symptoms of dementia:

While delirium often comes about due to acute injury or illness, dementia is usually associated with the dysfunction and death of neurons (nerve cells in the brain). As brain cells lose the ability to communicate with one another, a senior may start to lose their ability to reason, remember, and think clearly.

When the underlying causes of delirium are addressed, the episode will often resolve. Unfortunately, there is no such cure for dementia. Those with Alzheimer's and other forms of dementia can be supported with medications that help slow down and lessen symptoms. A caring and supportive team can help those with dementia manage triggers and create a supportive environment.

When it comes to these separate cognitive conditions, it's important to realize that an individual can experience both at the same time. For example, if your loved one has Alzheimer's disease but then experiences an episode of extreme hallucinations, radical mood changes, and unusual confusion and disorientation, then they may need to seek medical treatment for delirium.

However, in general, here are the key differences to look out for:

As a loved one or caregiver, you can make all the difference by noticing any changes in your loved one's thinking, reasoning, or behavior. If your loved one's memory and judgment seem to be deteriorating over time, then it might indicate the progressive cognitive decline associated with dementia. In these cases, it's important to know when to seek professional care for your loved one.

If, however, your loved one experiences a sudden onset of confusion at home, in the hospital, or after surgery — then it's important to alert emergency medical professionals right away. Want to learn more about how to help your loved one remain safe and healthy? Please don't hesitate to contact us today.