Why Do Women Live Longer Than Men? 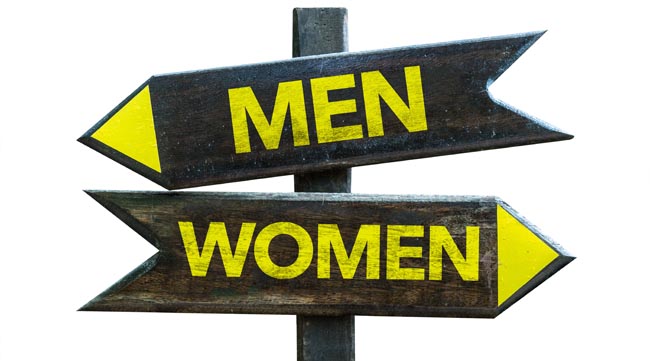 It is well-known that women live longer than men. In fact, they tend to live 5 to10 years longer in industrialized nations. In fact, of people over 100 years old, 85% are women. Why do women live longer? Let's examine some possible reasons.

While there is no one answer to why women live longer than men, there are several contributing factors that could indicate the reason. Here are just a few.

Delay in Heart Attack and Stroke

Women do not tend to have a heart attack or stroke until they are in their 70s or 80s. Men face these cardiovascular issues at a younger age, in their 50s or 60s. It is not clear why women are delayed ten years. One theory is that they tend to be more iron deficient due to menstruation. It is possible that this protects the cardiovascular system and delays the chance of a heart attack or stroke.

Women do not smoke as much as men. They tend to be less likely to consume excess alcohol. They also tend to have a healthier diet. In general, they are less likely to engage in risky behavior which helps lead to their longevity. Also, unfortunately, men who suffer from depression and attempt suicide, are more likely to be successful.

Because women have two X chromosomes, they have a "backup" of their genes in case something goes wrong. Men, however, do not have this luxury. If cells malfunction with time, men are at a higher risk of developing diseases.

Another reason that women may live longer than men is because they don't have as much testosterone in their bodies. 19th-century Korean eunuchs who had been castrated before puberty had a higher life expectancy than men in the court. While testosterone might help men become strong in the short-term, it might be more damaging in the long-term.

What Does This Mean?

Due to the difference in life expectancy, it is more likely a woman will require long term care than a man. Therefore, women should consider saving money or purchasing long-term care insurance to help offset the cost of the care they are likely to need in the future.

For more information on long-term care and your options, check out our comprehensive guide to long-term care. Access our free resource library by finding your local Caring Senior Service.

What to Look for in Long-Term Care Insurance

When Should I Get Long-Term Health Insurance?