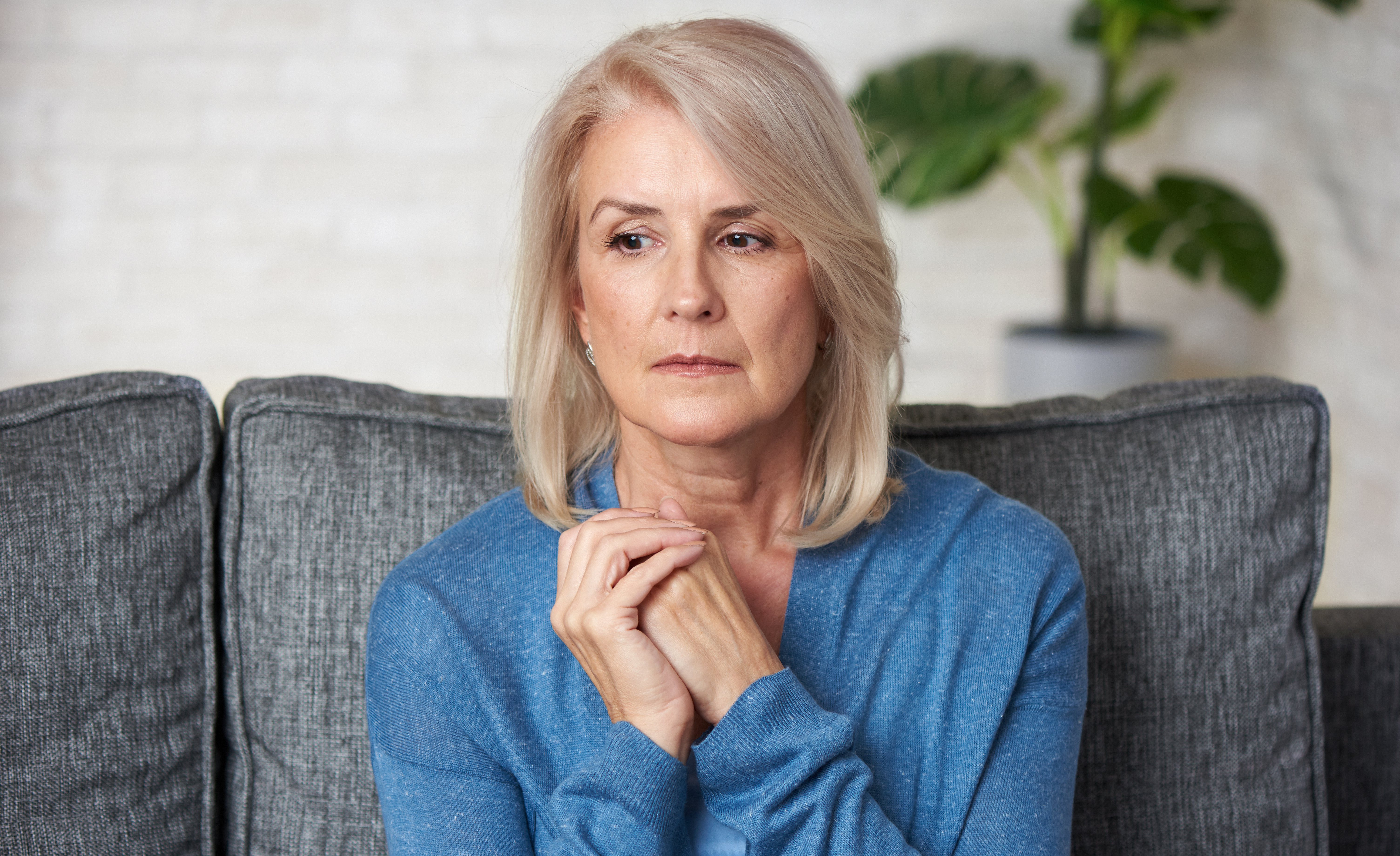 Let’s start with a basic understanding of genes. These are sequences of DNA that tell cells what they need to do. You inherit genes from both your mother and father. Genes carry all the biological information about who you are — from your hair color to your chance of developing Alzheimer’s.

According to the Alzheimer’s Association, there are 2 main categories of genes that can be an indicator of whether someone will develop Alzheimer’s: risk genes and deterministic genes.

The most common risk gene for Alzheimer’s is APOE-e4. This gene has been found in 40% to 65% of individuals diagnosed with Alzheimer’s disease. There are also variations of this risk gene, including APOE-e3 and APOE-e2.

APOE carries instructions for a specific protein in the body that carries cholesterol and other types of fat to the blood. But it can also affect the cleanup of amyloid proteins in the body, and individuals with Alzheimer’s typically have buildups of these proteins. Researchers believe that the clumps of amyloid proteins in the brain keeps cells from functioning properly and communicating effectively with each other.

While the chances of having a deterministic gene are small, it is still possible for these genes to be handed down through a family line. Deterministic genes are actually genetic mutations that occur, meaning there was a permanent change or “error” in the DNA sequence. Mutations can be passed from parent to child. The mutations linked to Alzheimer’s disease include:

Deterministic genes cause Alzheimer’s symptoms to appear earlier in an individual’s life — in their early 40s or 50s compared to 65+. The good news for both risk genes and deterministic genes is that researchers are looking into the amyloid proteins and how to target them specifically to slow the progression of Alzheimer’s or stop it altogether.

How do you know if you carry a risk gene or a deterministic gene? There are some genetic tests available to test for APOE genes — both at-home tests and those administered by a professional. However, genetic testing offers limited information about your risk of developing Alzheimer’s disease because risk genes are not a reliable predictor of whether an individual will develop Alzheimer’s or not and the chance of having a deterministic gene is already extremely low.

Alzhiemer’s disease can also be caused by other environmental factors, like pollution, diet, exercise, pre-existing health conditions, etc., so no professional can accurately determine your risk level for Alzheimer’s.

Additionally, there are no current treatments or cures for Alzheimer’s disease. So, getting a genetic test will have no impact on your medical treatment or health decisions moving forward. Therefore, medical professionals do not often recommend getting these tests done, but they are available to you.

The Future of Alzheimer’s

There’s still so much we do not know about the role of genes in Alzheimer’s. Scientists all over the world are continuing to study Alzheimer’s and genetics to answer basic questions about the disease, like What triggers Alzheimer’s disease? Why do some people develop Alzheimer’s and others don’t?

As more research is conducted, hopefully we will understand more about the role our genetics play in this disease. And one day, we can unlock the cure for future generations.

If you or a loved one has been diagnosed with Alzheimer’s disease, know that there are resources available that can help. We offer a free toolkit for families dealing with the diagnosis. Download it for free here.

Alzheimer's Risk Factors: What To Do When a Loved One Goes Missing