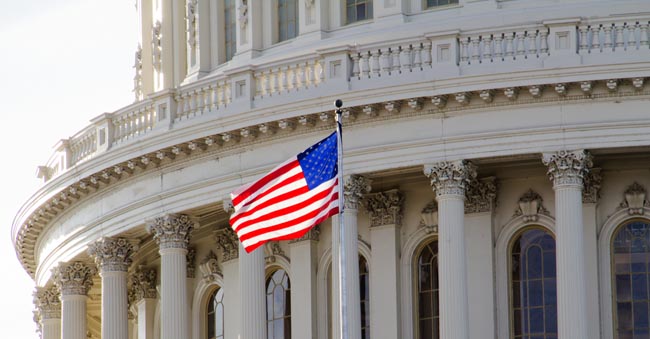 While many of America's senior citizens view retirement as a time to relax, Martin Miller viewed it as a time to advocate for the rights of the elderly. Learn more about this inspiring senior.

At the age of 97, he was viewed in Indiana as "America's Oldest Active Full-Time Advocate. He was a fixture in the Indiana Legislature as well as the governor's office and championed causes like safety for seniors as well as health and nutrition. In addition to his advocacy in Indiana, he helped to foster bills through the United States Congress.

After retiring in 1957, Miller volunteered to be Indiana's advocate for the elderly, and in this capacity he attended the Indiana General Assembly for over 30 years. His work for the elderly didn't stop there.

According to a 1989 article in the LA Times by Charles Hillinger, Miller was a member of the Technical Review Committee of the Aging Network, he was the first president of Older Hoosiers Inc., he was a member of the Indiana Advisory Council on Aging, and he helped run Indiana's nutritional program for the elderly.

"Older people have to get out and fight for their rights." said Miller. "We can't just sit back and do nothing. We have to keep fighting. It's the same old story, the wagon wheel that squeaks gets the grease."

Martin Miller passed away at the age of 100 in September of 1992.  He left a legacy that will inspire seniors everywhere. He served as a voice for a part of our country's population that had no one to speak for them. As the percentage of older Americans grows in the coming decades, this legacy will provide the framework for ensuring that our elders receive the respect and dignity they have earned.

Please, contact us for more information about how Caring Senior Service can provide care for your senior.