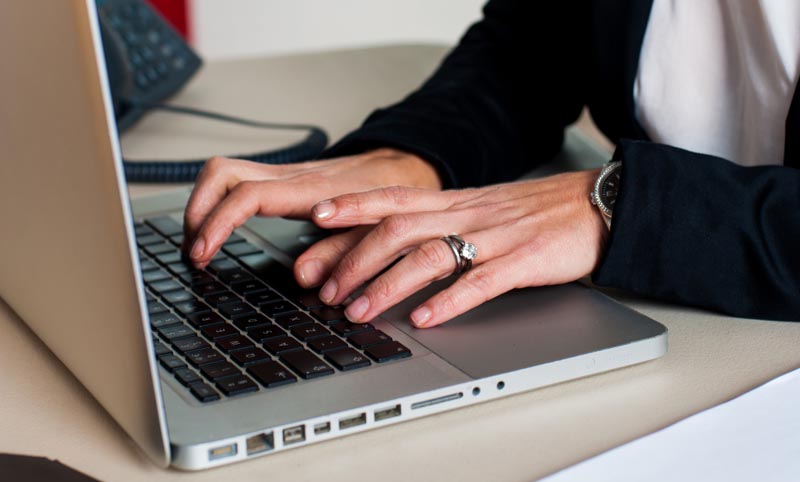 What makes you interested in stories? Since the beginning of language, stories have been at the heart of cultures around the world. You read them before falling asleep, tell them over campfires, and spread them almost compulsively when talking with your friends and family. We almost have a need to share stories no matter what they are about. For example, think of how often you share the story of what you ate for breakfast or tell someone what you dreamt about the night before.

We tell people these stories because they are important to us. Sharing them makes us feel heard and understood. More importantly, a study published in the Journal of Gerontological Nursing has shown that storytelling can help “older adults find meaning and purpose in their lives through reminiscing about the past.

In her last years of her life, Olive Riley began her own storytelling routine. At 107, she began to blog twice a month, becoming the oldest blogger on the internet. Her idea was inspired by her friend Mike Rubbo, who thought people would love to read her stories. As a survivor of two world wars and the depression, this mother of 3 had a lot of stories to tell.

Olive wrote on her blog, starting in the last year of her life in 2007, “[Mike] is doing the typing and I am telling the stories…. He already made a film about me a few years back and people like that, so they may like this blog too, he says. We’ll see.”

She had no idea that the blog would reach thousands of people internationally. “She had people communicating with her from as far away as Russia and American on a continual basis,” her grandson said. People loved reading about her positive thoughts and hearing her sing and talk in YouTube videos that ran alongside the blog.

What sticks out with Olive's blog is that her audience was able to read personal accounts of historical events that they wouldn't have been able to otherwise except in history textbooks. Also, Olive Riley’s blogging clearly brought her joy. She was able to share her optimism with an international audience while celebrating her memories.

Today, physicians and nurses have found that listening to their older patient's stories can help improve their health and this is what Olive was able to do for herself. As it turns out, storytelling can help give older patients a way to maintain their identity even when declining abilities take over.

By telling her stories, Olive has served as an example of the remarkable stories senior citizens are able to share and the optimism and joy they are able to create for themselves and for others as well.