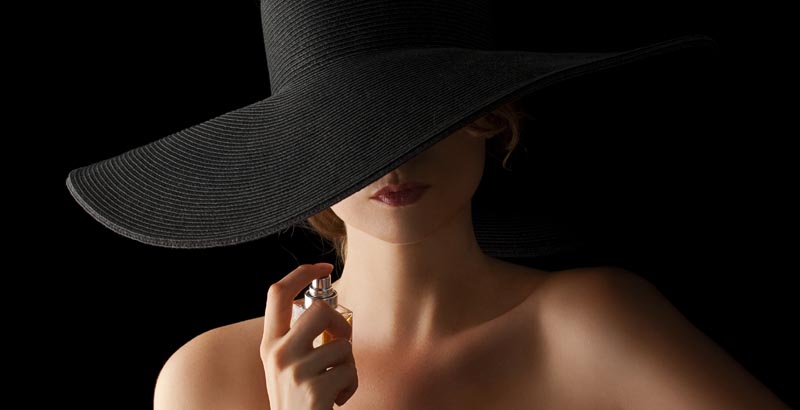 Most people today are familiar with Coco Chanel. If you don’t, you may at least know her name her last name “Chanel.” Think Chanel Suit or Chanel No. 5. The name Chanel represents the legacy herself. Yet what many don’t know is that Coco Chanel built herself up from a remarkably difficulty childhood and went on to become a groundbreaking and resilient figure in the fashion industry.

As this week’s golden inspiration, Chanel’s story will help show that whatever the ambition, it is possible to achieve and maintain it for years to come.

Today, those familiar with Chanel’s name may think “luxury,” pearls, or little black dress when they describe her. Yet her childhood was anything but luxurious. Gabrielle "Coco" Chanel was born in 1883 in France. She was raised in an orphanage after her mother’s death. There she learned how to sew from nuns and when the time came she choose to make a career out of the skill.

Her sewing skills were the start of the career. She opened her first shop in Paris in 1910 and sold hats. She later opened additional stores and branched out into selling simple and classic clothes.

In 1920, she created one of the most iconic perfume scents in the world. Just a few years later she invented the little black dress and the Chanel suit. Her clothes helped women leave corsets behind and embrace femininity and comfort instead of constraint.

Chanel went on to become a ground breaking designer and innovative creator in the fashion industry. The best part is that she built and maintained the Chanel Empire for over 70 years — longer than most spending working in their entire careers.

In fact, she never retired. Coco spent her spring preparing her Spring Catalog as usual. When she did leave the Chanel empire, she left behind the legacy of helping to liberate women from corsets and in being one of the first self-employed business-women in America.